Added to wishlistRemoved from wishlist 0
Add to compare

Added to wishlistRemoved from wishlist 0
Add to compare
€11.99 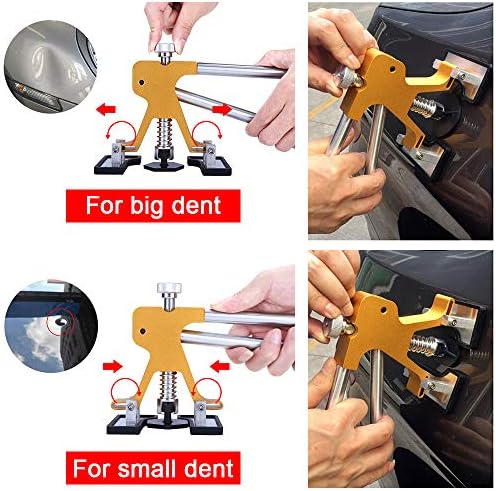 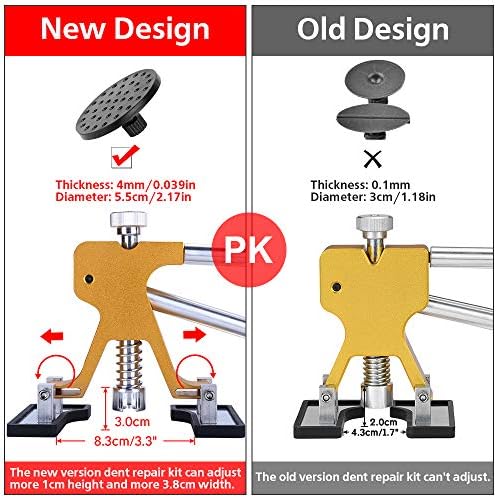 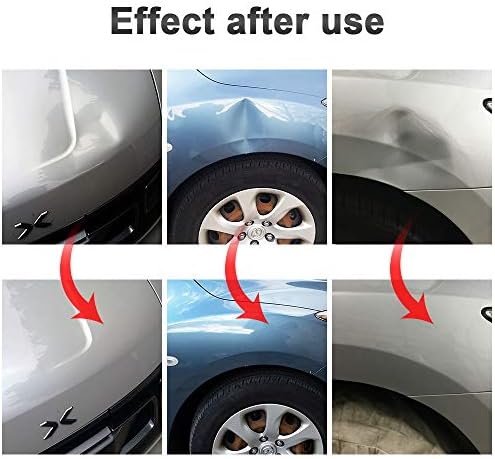 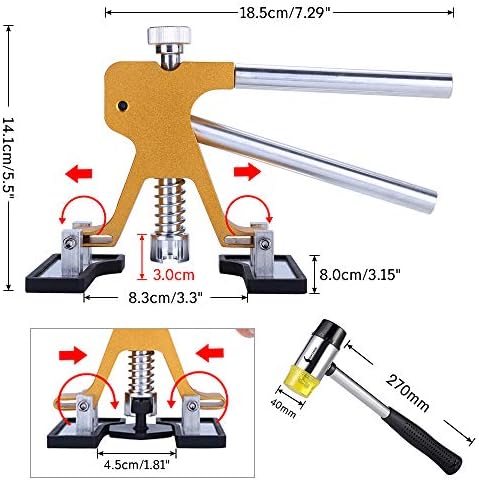 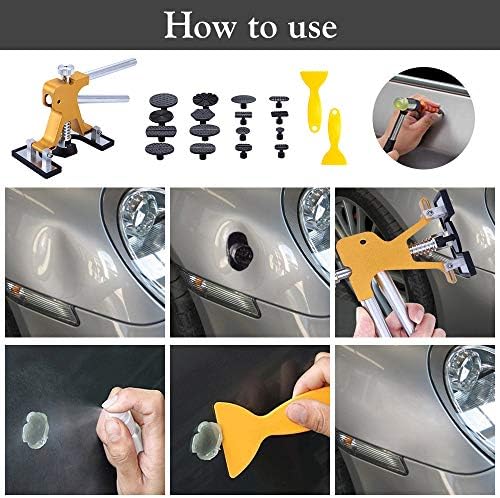 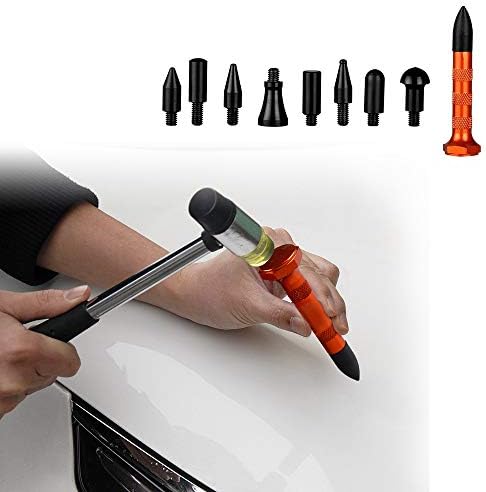 In our daily time, it is very normal to see some dents on our cars,refrigerator,washing machine,etc.
Do you want to spending hundreds of money in body shops to repair the small dents of your car?
Or call the severs to come to you home repair the dent of washing machine or refrigerator?

NO,maybe all of you have the same answer.
So why not prepare a sets of Paintless Dent Repair Kit at home or in your car?

Features of Dent Remover:
1.Save money:Instead of spending hundreds of money in body shops, our Dent Removal Kit can help you repair your cars by yourself for many times,so it can save a lot of money for you compared with the auto body shops.
2.Save time: Paintless dent repair kits are cost effective as they don’t take you much time to repairs.
DIY Paintless Dent Repair Kit: Whether you are a professional or novice of paintless dent repair, you will find our ergonomically designed dent removers help in pulling out dents easily.

Widely Used: Paintless Dent Puller Kit can be used for the car dent and any other metal surface like refrigerator, washing machine, etc.(Tip: Not suitable for creases or corners dent).
Professional Dent Repair Kit: The Golden dent lifter specifically designed can adjust more 1 cm height and more 3.8cm width both for small dent and big dent , 21pcs different shape and size pulling tabs which are made by PA materials supplied for fixing various shapes of dents.
Easy to use: Dent Removal Kit lets you repair the dents anywhere anytime by your self,since the accessories of Paintless Dent Repair are not complicated at all.Only three steps then you can repair a dent. Step 1: Place the tab which full with glue in the dent. Step 2: Use the dent lifter to pull the dent out. Step 3: Remove glue by alcohol and plastic shovel. Support one-handed operation, suitable for repairing small dents.
Paint Friendly: All materials of our dent remover without chemicals or other bad material. Soft rubber in dent lifter’s holder bottom can prevent car paint being scratched. Glue can be removed easily and won’t hurt the original paint.
High Quality: These dent puller kit made from high quality metal and plastic that is durable enough to last you several years. All products passed strict quality control before shipping out, We are professional manufacturer and honest sellers, and we protect the right of the customers. We also accept return if you are not satisfied with your purchase, which seldom happen.

There are no reviews yet.

Tool Kit participates in the Amazon Services LLC Associates Program, which is an affiliate advertising program designed to provide a means for websites to earn advertising fees by advertising and linking to amazon.com